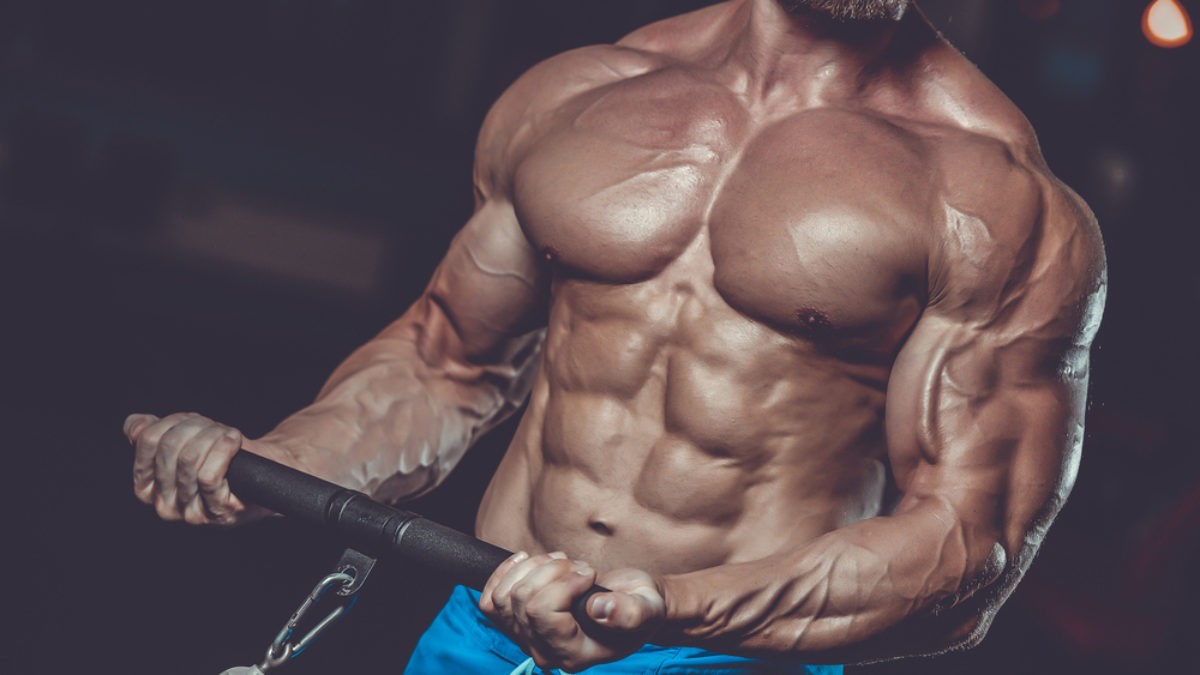 In the past couple years, the use of peptides became a hot topic in the health and fitness community. If you’re a gym-goer, you certainly know that they are very popular among bodybuilders and others who want to increase their strength and tone the muscles.  However, if you want to start using peptides for bodybuilding or peptides for weight loss, you need to have more information before deciding where to begin and which ones to use.

The good news is that you don’t have to spend hours reading all the scientific texts, trying to figure out what to do. We have talked with experienced bodybuilders, fitness, and health professionals to gather all the information to bring you some peptides reviews.

In short, peptides are a small variety of proteins.  When you observe a peptide, you realize that it is a string of amino acids, only shorter.  It contains between  2 and 50 amino acids, whereas a protein contains more. They are created naturally and exist in all living organisms. Peptide’s role in biological activity is crucial. The function of a specific peptide depends on the type and the sequence of amino acids in the chain. They often act as hormones and thus carry relevant information through blood, from one tissue to another.

How Do Peptides Work?

So how are these muscle growth, fat burning peptides function?  Peptides are used for muscle gain, weight loss, recovery, decreased inflammation, skin health, etc.  There are a lot of peptides, and they target different parts of the body. For example, some peptides play a role in enhancing the production of Growth Hormone, produced by the Pituitary Gland.  This hormone is not responsible only for growth but also for general body regulation, proper functioning of the GI tract, and insulin levels.

Before deciding whether you want to use peptides or not, we have to talk about legality. Of course, this is something that depends on the country where you live. For example, in Australia, you can buy them but with a prescription from your doctor. In the USA, for the time being, it is illegal to buy peptides, unless you want to use them for research. The reason for that is because these supplements are considered powerful drugs that may have adverse effects.

No, they are not. The simplest way to explain the difference between peptides vs steroids is to say that steroids are synthetic, whereas peptides are perfectly natural.  They use natural codes to send other cells a message on what they should do – for example, the best peptides for fat loss tell other cells to burn fat for energy and not sugar. However, the same as steroids they are classified as performance-enhancing drugs.

This is one of the newest on the market, and it is already considered one of the best peptides for muscle growth. It is a combination of two peptides, and it is quite efficient in stimulating the pituitary gland to release GH. If you decide to take it, the best is to inject it at night to maximize the natural growth cycle. The good thing about it is that it won’t increase your appetite.

Okay, so BPC  – 157 is a fragment of protein BPC that is found in the stomach acid. It is one of the top peptides that enhance muscle and tendon healing. It is sought after because of its regenerative potential and ability to heal wounds, cuts, etc.

There are no peer-reviewed clinical trials for this drug, thus there is no information about dosage. While conducting tests on mice and rats, scientists use ten nanograms up to ten micrograms per kilogram. It is equivalent to 600mcg for an adult human who weighs 60kg.

The main reason why this growth hormone is in such demand is its incredible capacity to increase the size. It is also used for weight loss and anti-aging.  It stimulates the release of ghrelin, an enzyme that enhances the appetite. This is the reason why bodybuilders that are struggling to meet their calorie needs take it.

It is advised that you take one mcg /kg per day (once in the morning and once in the night). You shouldn’t take more than 300 mcg per day.

This one is used for the same reasons as the previous one, but it is stronger. The difference is that this  GHRP –  doesn’t make you as hungry as GHRP – 6, which is why it is maybe useful as the best peptide for female fat loss. It is also preferred by people who want to have lean muscle mass.

You can take it in the same way as GHRP -6. For optimum results, you can combine two peptides.

PT-141 recently got a lot of attention because it turns out to have potential in healing and recovery from physical injuries as well as hemorrhagic shock. Some studies indicate that it is efficient in treating low libido and sexual dysfunction as well. But this counts only for men.

It is administered through an injection or nasal atomizer. Check this review to get more info about PT-141.

It is a synthetic part of the protein thymosin beta  – 4, which exists in all humans and animals (here you can find more info). Its main role is to promote healing,  but tb-500 plays a part in the creation of new blood and muscle cells. Its healing properties have been seen in tendons, ligaments, muscle, skin, heart, and eyes.

Mix one milliliter of water with powder and inject.

This type of product is good to use when you want to target one specific group of muscles. In the past years, it became one of the most popular peptides for muscle growth.  It has anabolic effects in adults.

How to Inject Peptides

Injecting peptides is quite easy. The critical thing you need to know is that the needle should enter subcutaneously – very little under the surface of the skin. Here are the best places to inject.

Here we are, at end of our review of best peptides  2020. As you can see, there are many options and many factors to consider. Although peptides are generally safe for healthy people, we would advise you to consult your GP before taking them.